Mick has been our Patron since May 2013 and is best known in Australia and around the world as five times Moto GP World Champion 1994 to 1998, and holding four world records in 1997 for his outstanding racing achievements.

Mick Doohan has been awarded many honours in his career from Order of Australia in 1996, to being placed in the Australian Sports Hall of Fame three times.

After retiring in 1999, Mick’s interests remained with the racing circuit, however he has turned his sights to aviation by gaining his helicopter pilots licence.

These days Mick spends a lot of his time with his family, his wife Selina and their two children Allexis and Jack at their home on the Gold Coast.  Although Mick’s achievements in business have grown in Australia, Europe and the United States, he mostly enjoys being in Australia and home with his family. 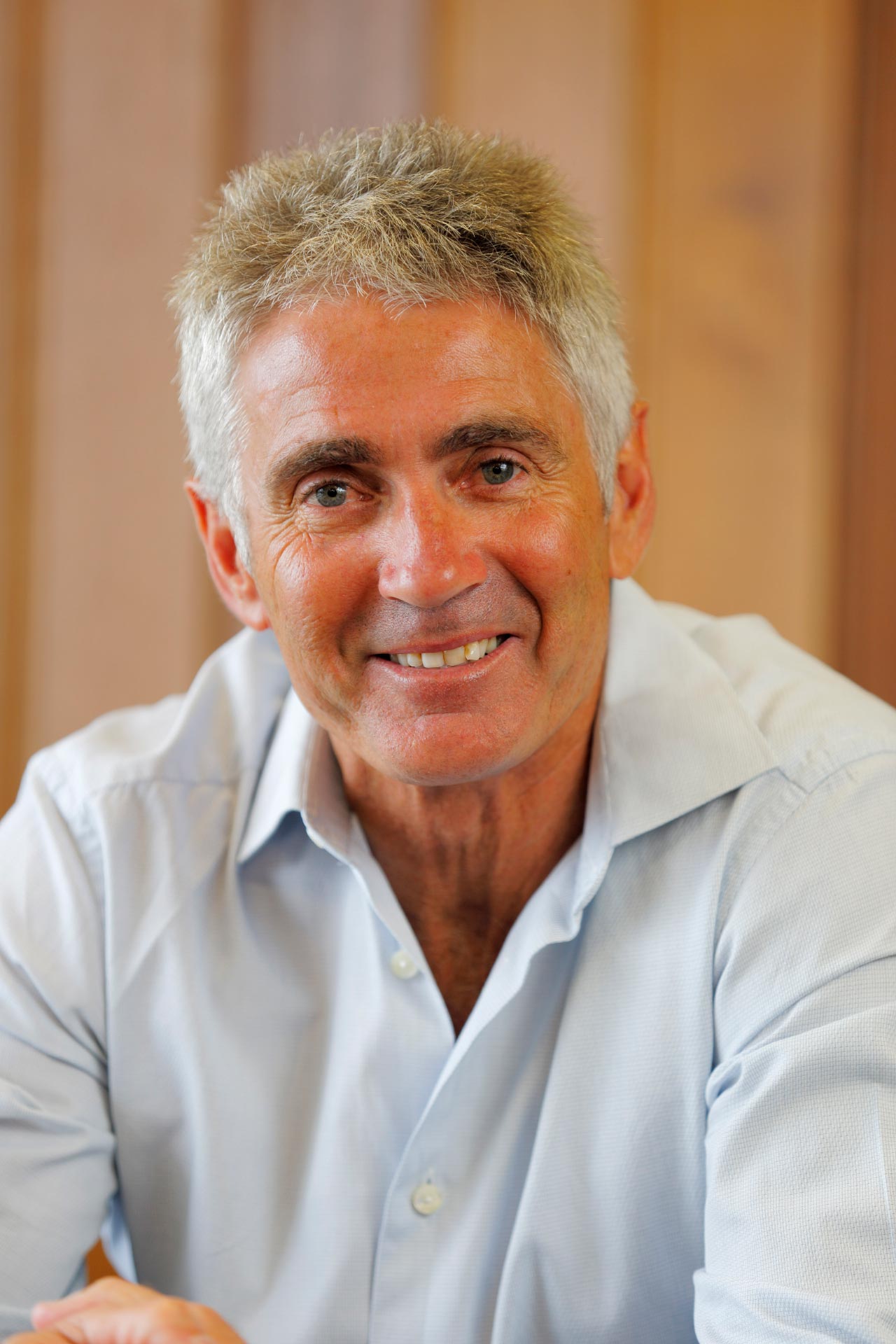 Keep up with the latest Amputees Qld resources, information & events

The Amputees & Families Support Group Qld Inc website is for information purposes only and does not provide specific medical advice or endorse any specific treatment, technology, company or device. Individuals are advised and to consult with their medical doctor or healthcare professional.