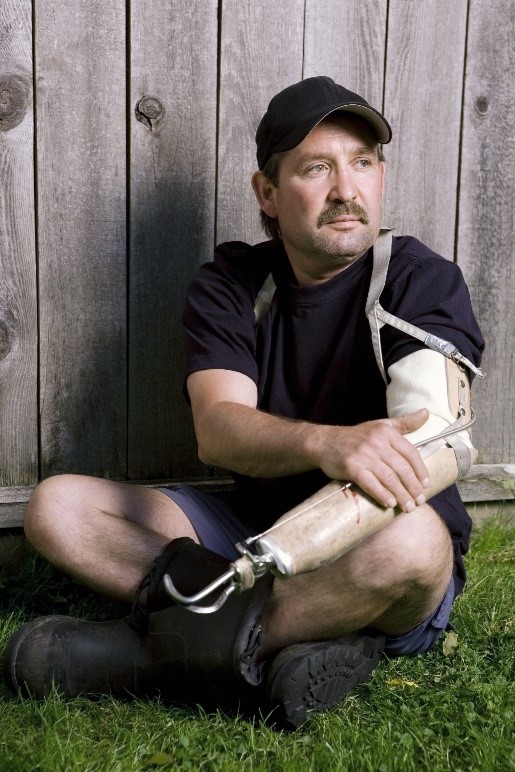 Phantom limbs and pain are still poorly understood in the medical community.  It was thought that both were psychological conditions caused by an amputee’s emotional reaction to limb loss.  Once amputees’ brains were scanned in MRI machines it was found that the brain and nervous system is involved.

Understanding the human brain is still in the early stages and no definitive cause of phantom limbs and pain has been found, however new research on the brain’s ability to adapt has led to several theories on these sensations.  For a long time it was believed that an adult brain was in a fixed state but research has shown that adult brains do try to adapt to their surroundings and rewire their connections.

When an amputee can still feel their missing limb it is referred to as phantom limb.  Current theories on the causes of phantom limbs are the brain filling in missing information using memory of prior experiences.  In phantom limbs the brain has the memory of the limb so nerve impulses are still triggered after the limb is amputated causing various painless sensations including:

The feeling of the amputated limb can be so real that amputees have injured themselves trying to stand up or walk on the phantom limb.  This usually happens when waking suddenly from deep sleep.

Phantom pain causes amputees to feel pain as if the amputated limb was still present.  Initially neuromas were blamed for the condition and while neuromas play a role they are not the sole cause of phantom pain.

The current theories for the cause of phantom pain involve the brain becoming confused after the amputation and attempting to recreate the sensation of the missing limb.  Those who had long term pain prior to amputation may find that the brain recreates what it has become accustomed to feeling, resulting in phantom pain sensations.

In those who did not have prior limb pain the brain may be creating pain to signal  that there is a problem with the limb in that it cannot locate it.  In this case pain is a rudimentary response to tell you that something is not right.  Other contributors to phantom pain are damaged nerve endings and scar tissue on the stump.  Most cases of phantom pain will have several of the aforementioned factors involved.

Phantom pain falls into 3 broad categories: cramping, burning and stabbing.  These pains may be persistent or intermittent.

The severity of phantom pain can be reduced by maintaining pain control prior to an elective amputation and by early rehabilitation following amputation.  Many patients who suffer from phantom pain notice that it can be controlled fairly well during the day when they are active.

However it causes problems when they are trying to sleep.  If you are troubled by phantom pain, it is important to consult a doctor who is experienced in treating it. Often it does not need any treatment besides early mobilisation.

There are several ways to treat phantom pain including medications, physical therapies, behavioural training and psychological therapies.  The same treatment options do not work for everyone so you need to discuss your individual situation with your primary care doctor.

Phantom pain is almost impossible to eliminate completely, so you and your doctor may need to focus on ways to cope with chronic pain. Difficult to treat cases may require referral to a pain management specialist or clinic. 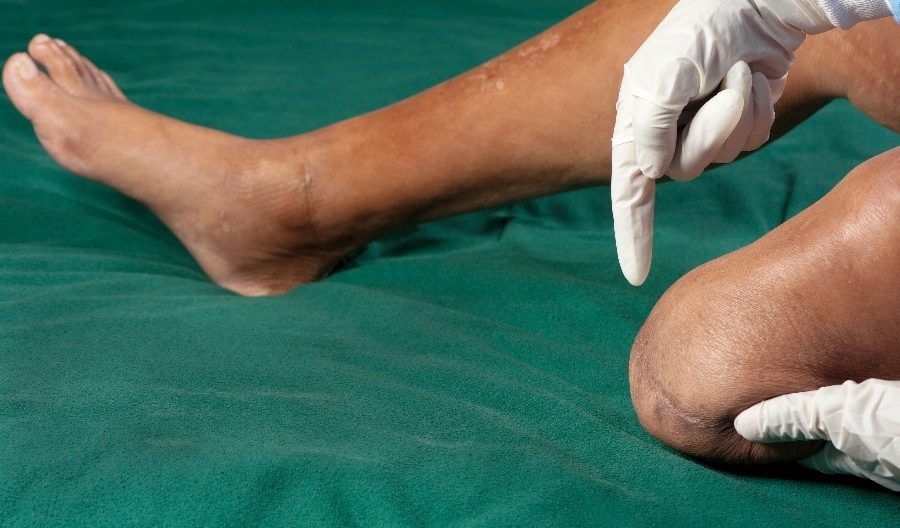 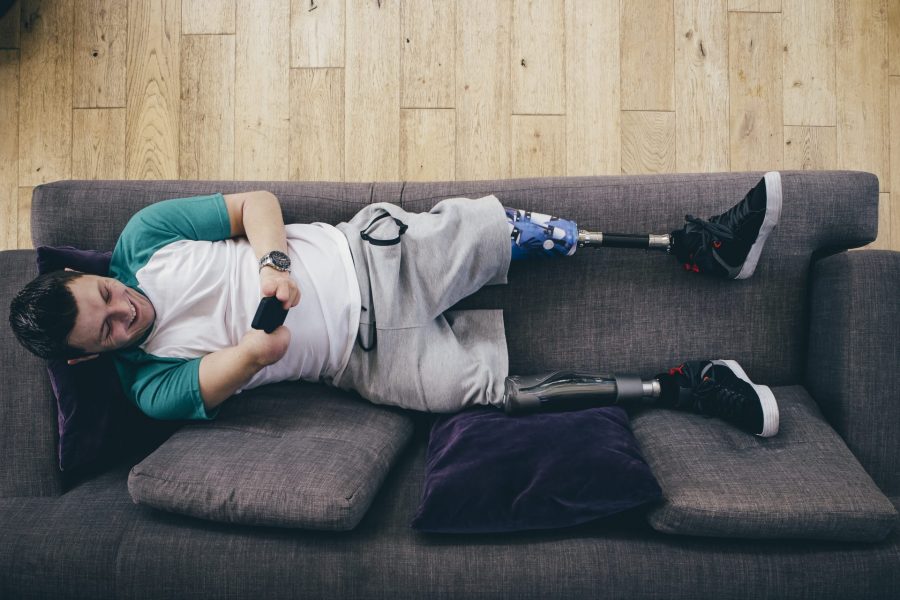 Self­ help for Pain

The Amputees & Families Support Group Qld Inc website is for information purposes only and does not provide specific medical advice or endorse any specific treatment, technology, company or device. Individuals are advised and to consult with their medical doctor or healthcare professional.